At the BAS National 2018, we took a show team of 8 alpacas – 6 suris and 2 huacayas. We were Gold Sponsors of the BAS National 2018 as Suri Stud alongside West Wight Alpacas from the Isle of Wight. The BAS National is two days of showing with 560 alpacas (and their owners) and Chris was very pleased to be asked, again, to take photos on behalf of Alpaca World.

We are very pleased with the results which were as follows:

We were also over the moon with the winner of the Grey Huacaya Championship…Velvet Hall Storm Surge. We have recently bought his sire – Gunsmith.

Storm Surge was Gunsmith’s only cria at the BAS National – and the only Junior colour champion in the Supreme Championship line up!

We would just like to add our congratulations to the Show team for another excellent National. A lot of hard work is put in over many months by a whole team of volunteers. 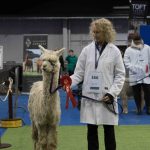 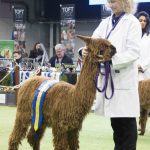 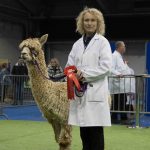 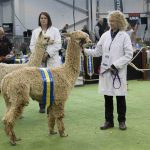 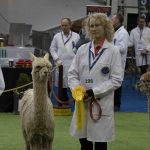 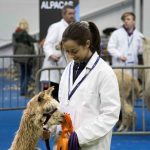 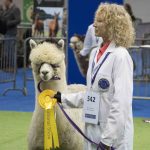 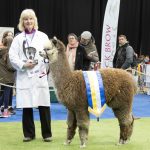 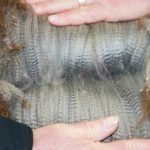 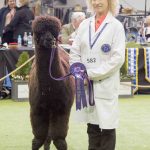 We have now been alpaca walking here at Spring Farm for 5 years. … END_OF_DOCUMENT_TOKEN_TO_BE_REPLACED

There are no up and coming workshops at this time

There are no up and coming Shows at this time

There are no up and coming Open Days at this time