After an absence of 2 years, the BAS National Show took place in Telford International Centre in Shropshire on 25/26/27th March. Spring Farm Alpacas was once again was a “Gold Sponsor” under our joint venture: Suri Stud.

We selected a team of 8 alpacas to take to the Show and also sent in 2 shorn fleeces that had won Championships at prior Shows.

So how did we do?

In the Champion of Champions Fleece Show:

In the halter show:

So great fun over 3 days and excellent results from team Spring Farm Alpacas! 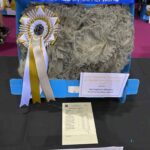 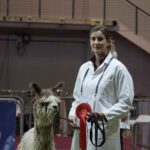 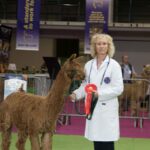 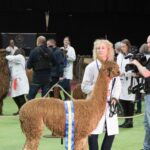 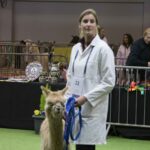 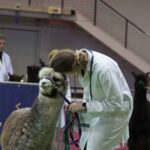 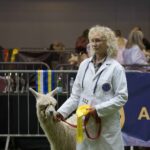 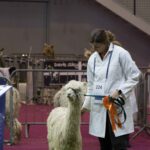 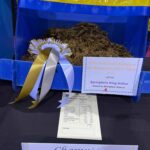 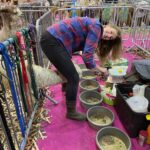 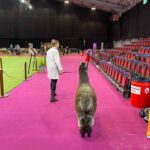 Last week we were delighted to host Lola and Ali from Marjan TV Network. Marjan … END_OF_DOCUMENT_TOKEN_TO_BE_REPLACED

We had a great day shearing yesterday…not sure M

Huge thank you to all our staff for a seamless she

We are about to start Meditating with alpacas agai

Spring Farm Alpacas team at the South of England S

Spring is such a great time on the farm. Our beaut

Our holiday let has great views of one of the birt

After every alpaca walk we take our walking guests

Class of 2021 getting all grown up now! #springfar

Every walk is a pleasure for us. Sometimes our gue

First time ever on the farm - a leucistic pheasant